Attorney Mark Fiddler, renowned for his ICWA work, is passionate about these cases and can assist with the following concerns.

ICWA provides flexibility to protect the best interests of Indian children. It gives birth parents the right to place their children with families of their choosing. Attorney Mark Fiddler developed effective procedures to comply with the ICWA and work in conjunction with birth parents, adoptive parents, and adoption agencies to promote voluntary American Indian adoptions. Tribes may be consulted about these adoptions, but it is a myth that tribes have veto power over the decisions of fit birth parents.

Mark was co-counsel in Adoptive Couple v. Baby Girl (U.S. Supreme Court 2013), a landmark case in which the Supreme Court held that the Indian Child Welfare Act could not be applied to block an adoption lawfully filed under state law. This was a momentous adoption case with significant ramification for ICWA proceedings across the nation. Check out Mark’s interview about this case on NPR’s Radiolab.

If you’re going into custody proceedings in juvenile court or third-party custody cases in family court regarding an American Indian child, get the best legal representation you can from someone who is renowned for this area of law. 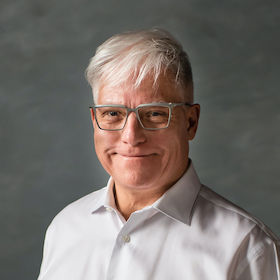 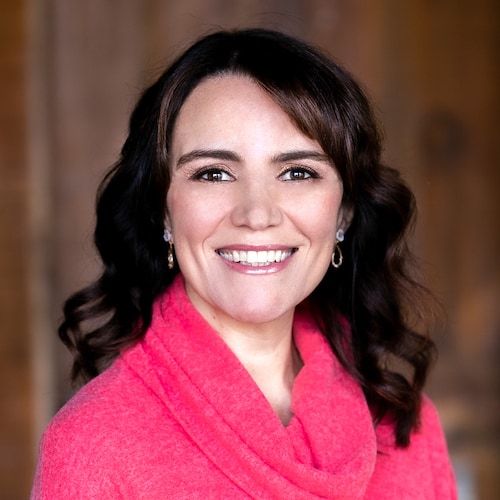 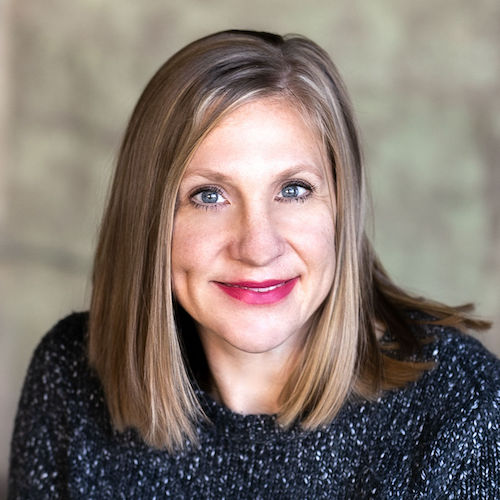 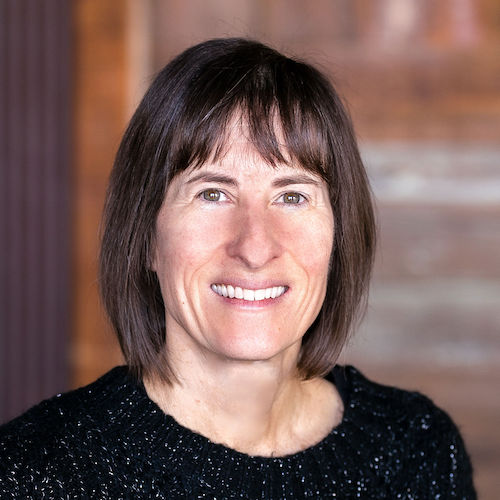 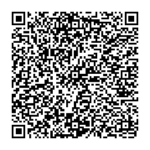